Scott is an in-demand actor, teacher, cabaret artist, and director. For his work in cabaret, he’s been awarded five MAC Awards (Manhattan Association of Cabarets & Clubs), four Bistro Awards and two Nightlife Awards.  His self-titled debut CD won the 2003 MAC Award for Outstanding Recording and was chosen as the best recording of the year by TheatreMania and Cabaret Scenes magazine.

Scott directed and starred in in A Christmas Carol: The Symphonic Concert  in its world premiere with the Baltimore Symphony. He reprised his performance in the Emmy-nominated PBS production. He is also an Emmy nominee for his performance in American Song.

Scott is founder/owner of Spot-On Entertainment, a concert production/booking company and is a resident director of original programming at Feinstein’s/54 Below (Broadway’s Supper Club) in NYC.  He is a proud graduate of the Cincinnati College-Conservatory of Music. 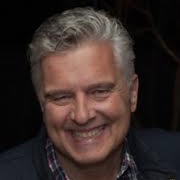 Dave is thrilled to be jumping on board as the General Manager of the Pocono Mountains Music Festival this year having worked closely with PMMF last season. Dave is currently company manager and finance director for Spot-On Entertainment which takes him to performing arts centers and symphony halls across the U.S., Canada, and Mexico. Prior to working in the performing arts, Dave was involved in the visual arts as owner/founder of the NYC-based landscape design firm A Bloom with a View. He’s happy to be spending time in the Poconos this summer. 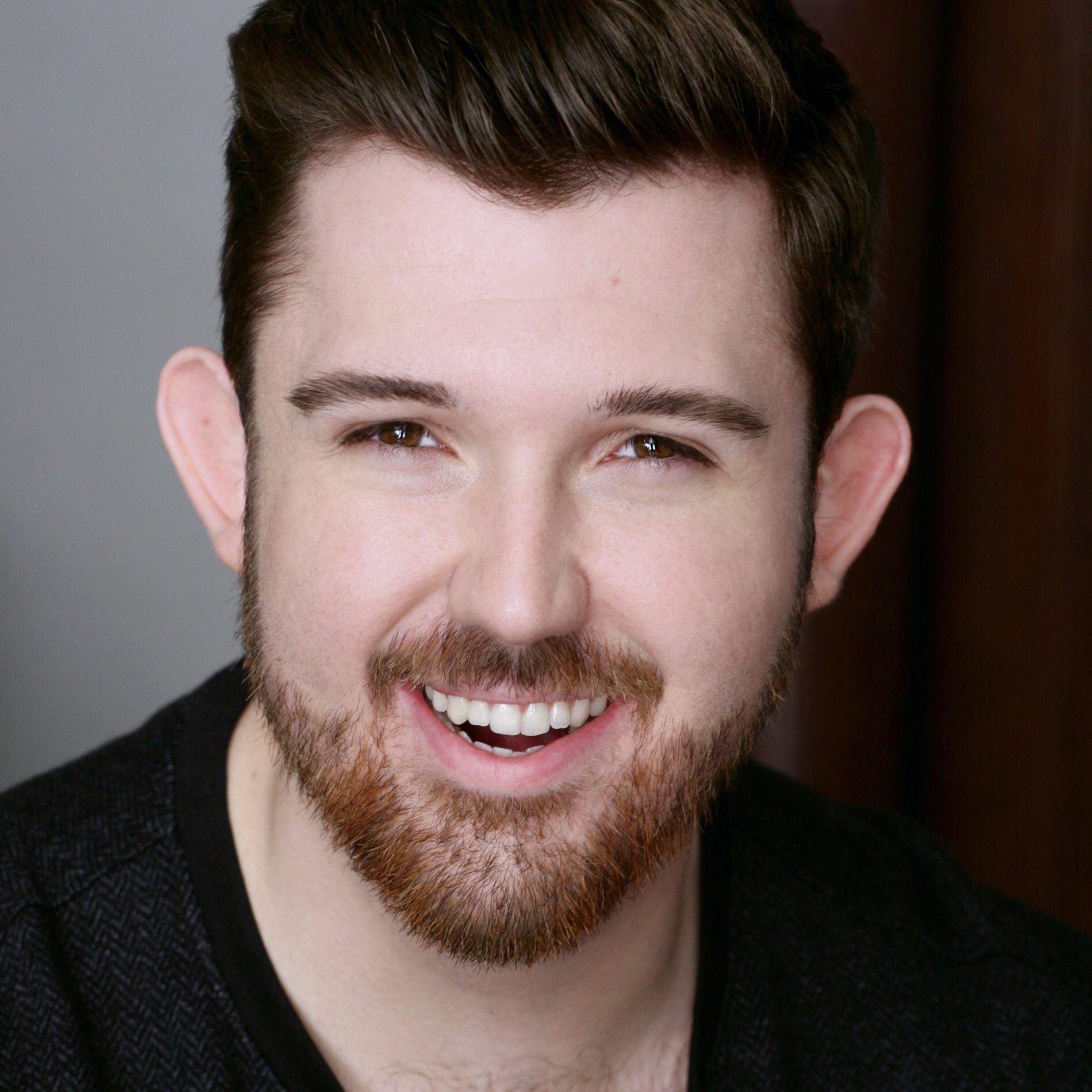 Dan is thrilled to be joining the Pocono Mountain Music Festival for its 10th Anniversary season after serving as the Executive Associate Producer of the New York Musical Festival’s 15th season last summer. Dan works for Spot-On Entertainment, PMMF Artistic Director Scott Coulter’s concert production company as well as Alchemation, Tony Award winning producer, Kevin McCollum’s production office. Dan currently serves as the Executive Producing Director of Forbidden Theater Company which he Co-Founded in 2017. He holds a BFA in Musical Theatre from the University of Cincinnati College-Conservatory of Music and is a proud member of the Actors’ Equity Association. 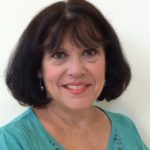